Home About What We Do

Representatives of IPHR and other human rights NGOs are holding a demonstration in Brussels in November 2014, demanding the release of Azerbaijani human rights defenders.

Human rights reporting and advocacy at the international level

Together with our partners, we monitor, document and report on human rights developments in our target countries in the light of international standards. We carry out advocacy to influence the policies and actions of international institutions on human rights issues and campaign to raise awareness of pressing human rights concerns among a broader international public. As we are based in Brussels, advocacy with the European Union is a key priority for us, but our work is also targeted at the United Nations, the Organization for Security and Cooperation in Europe, the Council of Europe, as well as individual governments. In 2014, IPHR was granted special consultative status with the United Nations Economic and Social Council.

Through our cooperation with partners, we focus on promoting accountability for human rights violations in repressive environments. Currently we work mainly on countries in the former Soviet Union, in particular the Central Asian countries (Kazakhstan, Kyrgyzstan, Tajikistan, Turkmenistan and Uzbekistan), the South Caucasus countries (Armenia, Azerbaijan and Georgia), Russia and Ukraine. However, we also have experience of working in countries outside of this region and our mandate is not restricted to it.

Improving respect for the rights of vulnerable groups

We work with our partners to improve respect for the rights of groups and individuals who are among those most vulnerable to human rights violations. We campaign in support of human rights defenders and NGOs subject to persecution; pro-democracy activists, journalists and outspoken citizens who challenge the policies of authoritarian governments; political prisoners and victims of torture and unfair trials; ethnic, religious and other minorities; individuals in conflict zones; and others whose rights are trampled upon by those in power.

Partnerships – a cornerstone of our work

In accordance with our mission, we build partnerships and coalitions to support civil society and challenge injustice, abuse and impunity in the countries where we work. We develop and implement joint projects with partners and carry out capacity-building activities for civil society groups and activists. Our current partners include prominent human rights organizations in our target countries. We also cooperate with other European and international NGOs that work on these countries, as well as the members of international NGO networks to which we belong, in particular the Civic Solidarity Platform, a network of over 80 human rights NGOs from across Europe, the former Soviet Union and North America, and the Brussels-based Human Rights and Democracy Network. We are always interested in new partnerships.

Browse our publications and updates by: 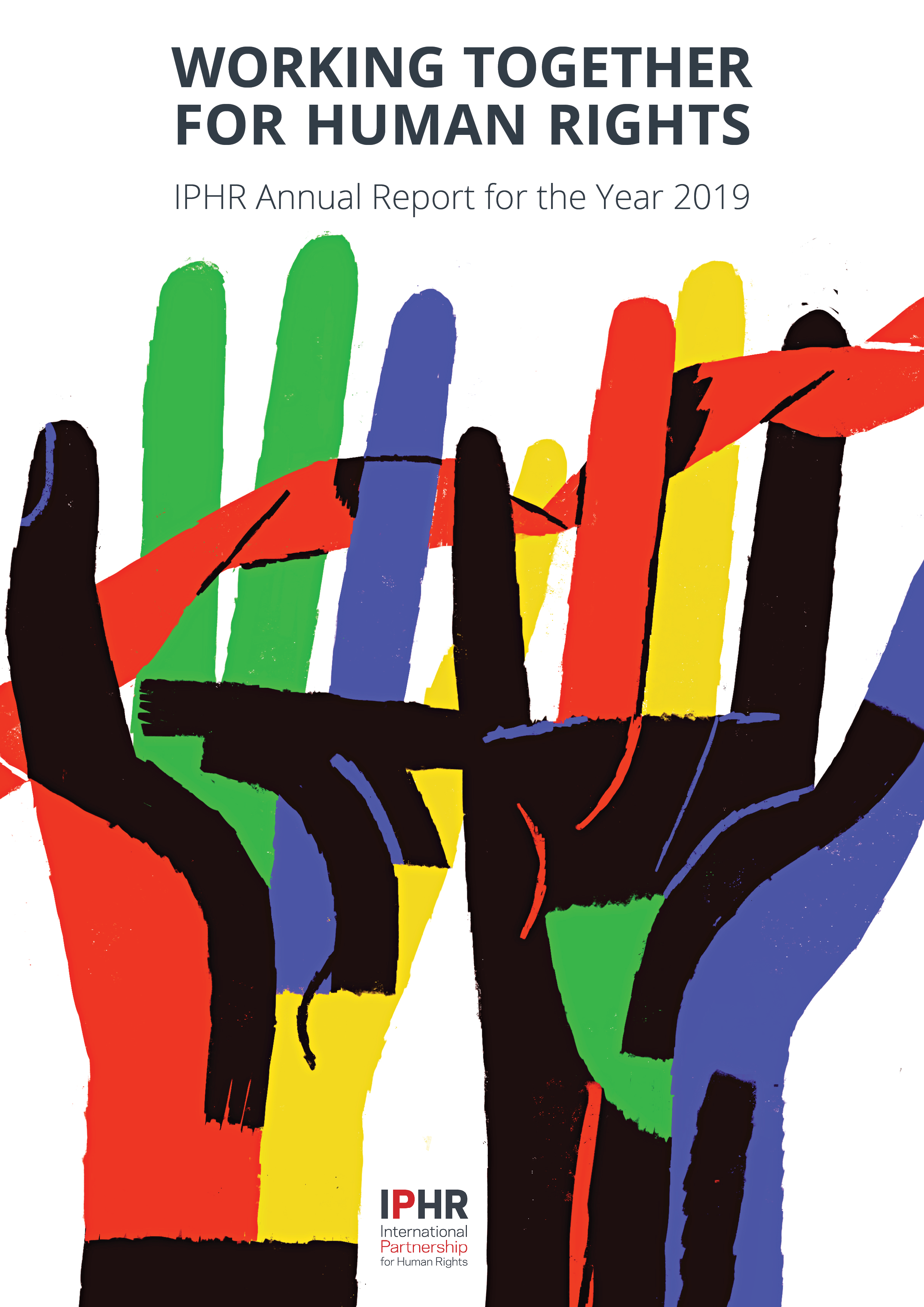