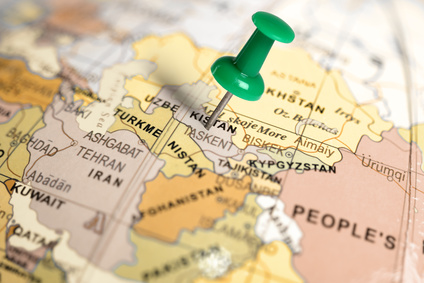 The death of former President Islam Karimov has led to a period of political transition in Uzbekistan. However, the profound disregard for fundamental rights and freedoms and constitutional violations that marked his 27-year rule looks set to continue. Acting President Shavkat Mirziyayev has announced six priority areas for the country, but human rights are not amongst them and there are no signs of any human rights improvements. The upcoming presidential elections will not be free and fair as there are no opposition candidates and the repressive climate does not allow for open discussion of political alternatives.

On 8 November 2016, a new round of the EU’s Human Rights Dialogue with Uzbekistan will take place in Brussels. In a briefing paper prepared for this dialogue, the Association for Human Rights in Central Asia (AHRCA) and International Partnership for Human Rights (IPHR) outline key concerns about ongoing human rights violations in Uzbekistan. These include: lack of effective complaint procedures; grave violations of fundamental freedoms; misuse of Interpol mechanisms against human rights defenders; patterns of torture of prisoners and prison conditions amounting to cruel, inhuman and degrading treatment; and lack of access for independent monitors. The two organizations also describe cases of political prisoners, torture victims and other individuals that are of particular concern.

In a joint statement issued on 4 November 2016, Human Rights Watch, the AHRCA, Ezgulik Human Rights Society, IPHR and Freedom House encouraged the EU to urge Uzbekistan’s Acting President Mirziyoyev to release all those held on politically motivated charges in the country. IPHR Director Brigitte Dufour also stated: “Considering the appalling human rights situation in Uzbekistan, the EU should consistently engage with the new authorities, using every political and human rights dialogue to stress the core principles of the EU and exert true pressure for reform.”