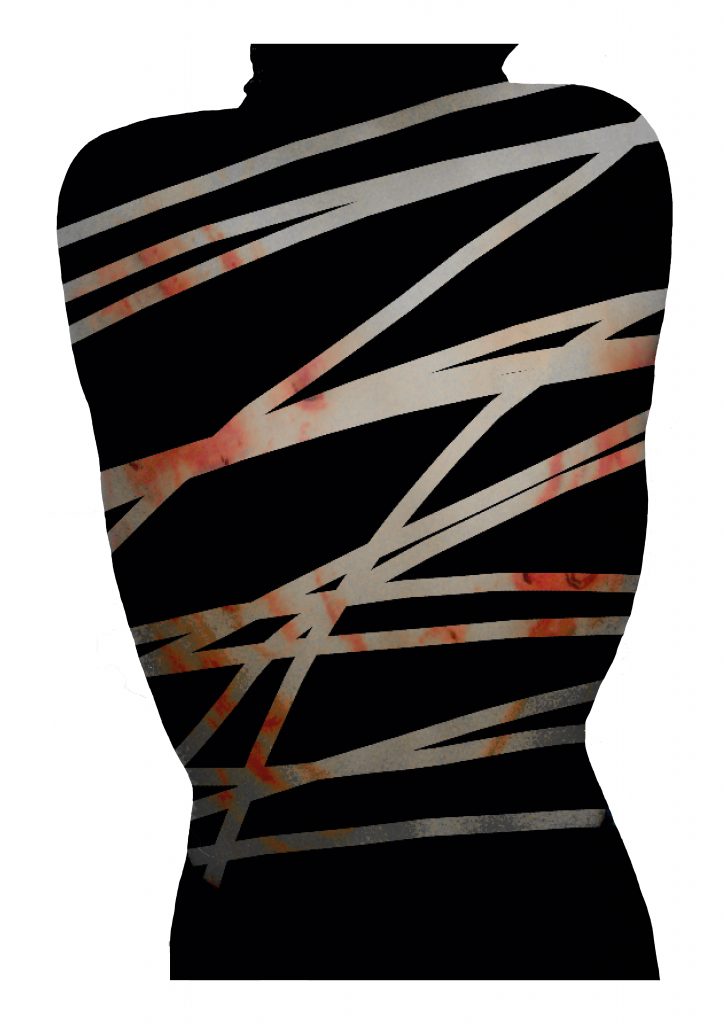 It is estimated that as many as one in two women in Tajikistan are subjected to domestic physical, psychological or economic abuse at some time in their lives by their husbands, mother-in-law’s or other family members. Published on International Women’s Day, a joint report by Nota Bene (Tajikistan), International Partnership for Human Rights (IPHR, Belgium) and Helsinki Foundation for Human Rights (HFHR, Poland) examines why many victims of domestic violence in the country remain without effective protection and support four years after the adoption of national legislation to prevent violence in the family.

The 60-page report entitled ”’He left his footprint on my life’ – Domestic violence in Tajikistan: Time to right the wrongs” is based on field research conducted by IPHR in October and November 2016 in Tajikistan as well as related desk research and interviews.

The adoption of the Law on the Prevention of Violence in the Family in 2013 and other positive steps taken by the government to combat domestic violence are being undermined by remaining protection gaps in legislation, weaknesses in the criminal justice system and the failure of the authorities to systematically address the widespread problem.

The report examines obstacles to justice for victims, such as the failure to classify domestic violence as a separate offense in the Criminal Code and the failure of the state to ensure that perpetrators are prosecuted, resulting in ongoing impunity for perpetrators.  The requirement for victims to pursue complaints against their abusers through the criminal justice system themselves further discourages them from fighting for justice.

IPHR Director Brigitte Dufour said: “Impunity for domestic violence is par for the course in Tajikistan. The authorities must take immediate steps to criminalize domestic violence and ensure that perpetrators are punished for their actions in order to put a stop to the vicious circle of abuse which is perpetuated through generations.”

Provision of services and support to victims of domestic violence is an international obligation of states. However, in Tajikistan support services remain woefully inadequate. 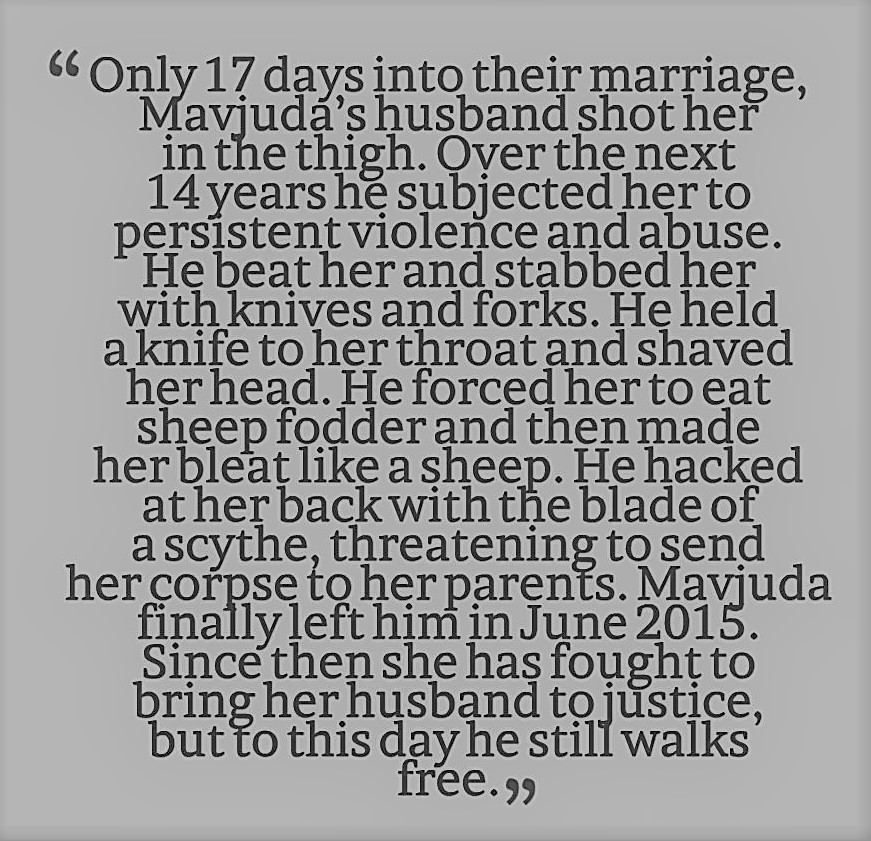 “The current system is letting victims of domestic violence down – leaving them distressed and unsupported at the most difficult times of their lives. The Tajikistani authorities have an international obligation to protect victims but the lack of sufficient protective services and shelters directly puts their lives at risk. It is intolerable that so many of them have nowhere to turn”, said Brigitte Dufour

The state has not prioritized funding such services from the central budget. Over the last decade, civil society organizations have been key partners in providing support to victims of domestic violence, however, many now fear they will not be able to continue providing essential services beyond 2017 due to a lack of funding.

“NGOs, who provide the backbone of support for victims of domestic violence are facing a funding crisis – we urge the Tajikistani authorities and international community to ensure that funding is provided to support their work in providing essential services,” said Brigitte Dufour.

The report is available here.
A summary of the report can be downloaded here.