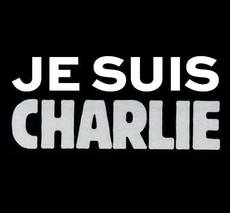 We express solidarity with the victims of terrorist attack on the Charlie Hebdo newspaper in Paris on 7 January 2014 and call for respect for freedom of expression.

The cartoons published by Charlie Hebdo may have been offensive to some, but freedom of expression protects also such satire and there can be no justification for this terrible attack. Those responsible must be brought to justice. In their response to this attack, the authorities of France and other EU countries must ensure that fundamental rights and freedoms are scrupulously upheld and prevent growing intolerance.