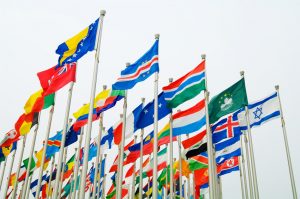 The document provides information about the legislative framework pertaining to torture and other forms of ill-treatment and its implementation. It highlights civil society concerns about torture and other ill-treatment in detention as well as in other closed or semi-closed facilities and the armed forces. The submission pays special attention to vulnerable groups, such as women, children, LGBT people, refugees and asylum seekers and highlights concerns pertaining to investigations into allegations of torture and other ill-treatment, prosecutions of perpetrators, and victims’ access to reparation. It also includes a chapter about the shrinking space for civil society organizations and activists in Tajikistan including those working against torture and impunity. Throughout the report individual cases are featured to illustrate the authors’ concerns.

At its 63rd Session in April/May 2018 the CAT will review Tajikistan’s implementation of commitments under the Convention against Torture and subsequently issue a set of recommendations to the authorities of Tajikistan aimed at ending torture in the country.