A new report published by International Partnership for Human Rights (IPHR) highlights the abuse of the criminal justice system during the current unprecedented civil society crackdown in Azerbaijan, in the course of which dozens of human rights defenders, journalists and other critical voices have been imprisoned and key human rights organizations forced to suspend their activities. The report, Justice behind bars: The persecution of civil society in Azerbaijan provides a detailed analysis of the criminal cases against seven leading civil society figures: Anar Mammadli; Rasul Jafarov; Intigam Aliev; Leyla and Arif Yunus; Emin Huseynov; and Khadija Ismayilova.

The report is based on the findings of field and trial monitoring missions carried out by IPHR; interviews with Azerbaijani lawyers, journalists and human rights defenders; as well as thorough analyses of case documents undertaken by lawyers engaged by IPHR. It has been prepared in the framework of the Civic Solidarity Platform, a network of human rights NGOs from Europe, the former Soviet Union and North America.

Against the background of an overview of Azerbaijan’s international obligations under applicable United Nations and Council of Europe human rights instruments, the report chronicles the cases against each of the seven civil society representatives, from the opening of the investigation through the arrest, court proceedings, and conviction handed down against them (in one case, the enforced exile). The report demonstrates how Azerbaijan’s repressive NGO legislation and the country’s pliant judicial system have been used by the authorities in an attempt to punish and silence these well-known advocates of human rights and rule of law and to criminalise their legitimate activities. It highlights the unjust, unfair and politically motivated nature of the charges brought against the civil society leaders, including tax evasion, illegal entrepreneurship, and fraud, and details a range of serious violations of international human rights standards that have characterized the cases against them.

Major concerns documented include: enforcement of restrictive NGO legislation, in particular provisions that set out strict requirements regarding the registration of NGOs and foreign grants received by them, as well as abusive and selective application of such legislation; unfounded criminal charges that do not correspond to the evidence presented; abuse of pre-trial detention as a preventive measure during investigations; gross violations of the right to a fair trial and the principle of equality of arms during court proceedings; holding defendants in cruel, inhuman or degrading conditions of detention; and failure to provide adequate and much needed medical assistance to defendants.

The cases covered in detail by the report are:

The report also draws attention to a trend in which defense lawyers representing human rights defenders whose cases are covered by this report, as well as other civil society activists have been subjected to pressure, including criminal defamation charges; questioning as witnesses in the cases against their clients; and even disbarment. This has had a chilling impact on other lawyers who refrain from taking on cases such as these out of fear of repercussions.

The report concludes that in a situation where most independent civil society leaders are now in prison and key human rights groups are unable to operate in Azerbaijan, the country’s international partners must change tactics for how to deal with its authorities. The Azerbaijani authorities have for years systematically failed to implement recommendations of international human rights bodies, as well as rulings of the European Court of Human Rights, and dialogue with them has done nothing to stop the current crackdown. In order to help ensure the release of imprisoned human rights defenders and journalists and restore their rights, the country’s international partners must back up dialogue with the threat or use of sanctions. 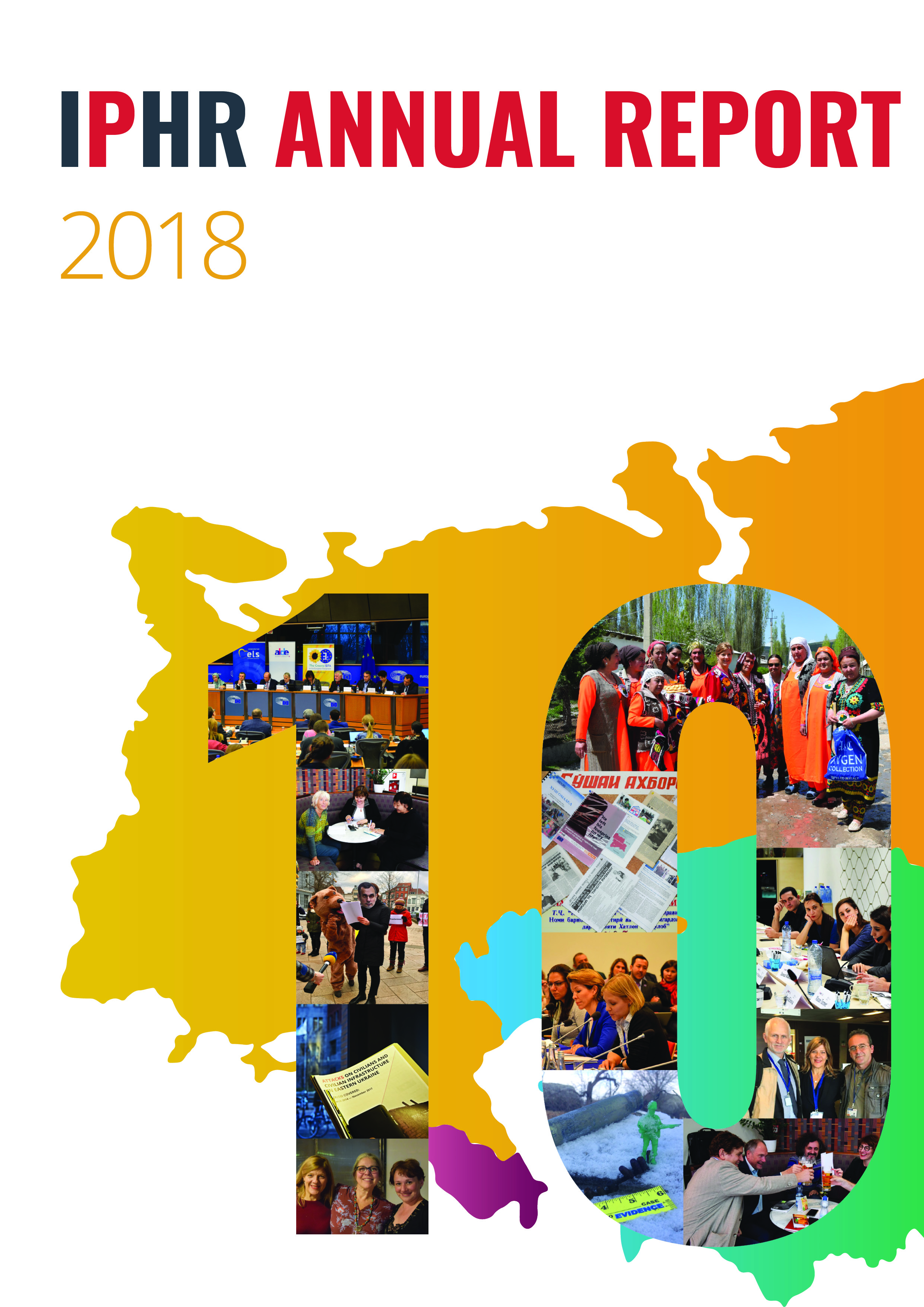 Check out colourful report on the work of IPHR and partners in 2017!

Check out campaign in support of human rights defenders at risk! 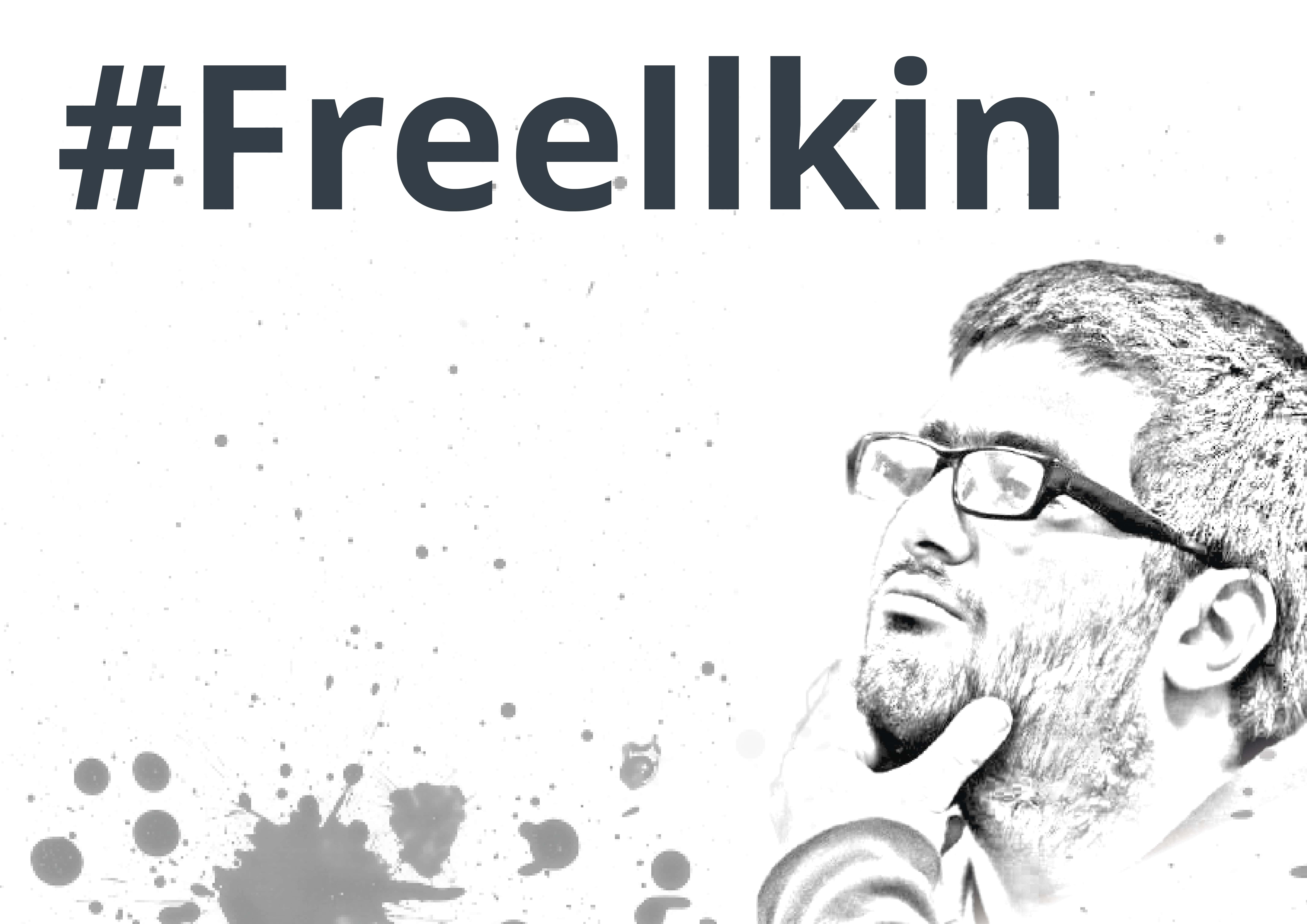 Join our campaign for the release of imprisoned youth activist