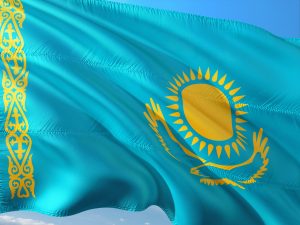 On the occasion of the EU-Kazakhstan Human Rights Dialogue, International Partnership for Human Rights together with partners issued two briefings of concerns about ongoing human rights abuses in the country.

The first briefing paper was prepared by the Kazakhstan NGO Coalition against Torture and IPHR and focuses on key concerns regarding torture and other forms of ill-treatment and concludes with a set of recommendations the NGOs have identified as particularly pressing.

The second briefing paper was prepared by IPHR together with Kazakhstan International Bureau for Human Rights and Rule of Law (KIBHR) and focuses on key concerns in the areas of freedoms of expression, assembly and association, including new digital security laws which threaten human rights; ongoing and increasing persecution of government critics; and harsh restrictions on freedom of association and assembly.

Both publications include cases that we urge the EU to raise with the Government of Kazakhstan.