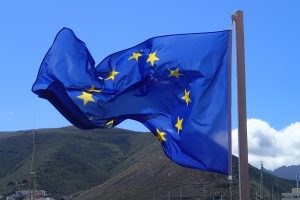 On the occasion of the EU-Uzbekistan Human Rights Dialogues to be held in Tashkent on 15 and 16 March 2018 the Association for Human Rights in Central Asia and the International Partnership for Human Rights issue a joint briefing of concerns about ongoing human rights abuses in Uzbekistan.

Since he came to power President Shavkat Mirziyoyev and his government have taken pains to try to improve Uzbekistan’s image in the eyes of the international community. They have taken some positive steps indicating a greater openness to engage on human rights and to facilitate external independent scrutiny of the situation in Uzbekistan.  However  media outlets continue to operate under close state supervision, activists and independent journalists risk reprisals for their professional activities and at least 12 activists persecuted on politically motivated grounds remain behind bars.

The extent to which the changes will improve the human rights situation in practice and in the long-term remains difficult to assess. Many of the positive initiatives and legislation announced in 2017 are due to come into force throughout 2018 so it is too early to judge their impact. It is essential that human rights remain a priority theme in all discussions between the international community and the Uzbekistani authorities and that the country’s international partners continue to call for tangible and sustainable progress in this area.