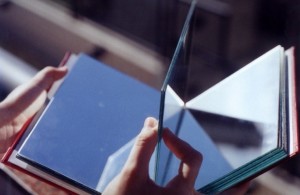 International Partnership for Human Rights (IPHR) and the SOVA Center for Information and Analysis is launching a new campaign called “Faces of Faith”, which is aimed at giving voice to the representatives of different religions living in Russia and promoting discussion on issues concerning freedom of religion and religious tolerance in this country. The campaign is carried out in the framework of a joint project implemented by the two organizations to combat discrimination on the grounds of religion and belief and promote religious tolerance in Russia through monitoring and documentation, advocacy, public outreach and legal assistance to victims of alleged violations.

A series of interviews will be published as part of the “Faces of Faith” campaign. The first one with Vasiliy Nichik is available here (in Russian).

For more information and updates, go to the campaign page on Facebook.