Home 2021 Tajikistan: Informing the UPR Working Group prior to the review of Tajikistan 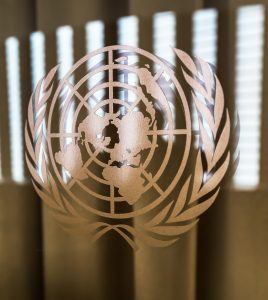 Ahead of the review of Tajikistan by the Universal Periodic Review’s (UPR) Working Group at its 39th session in Geneva that is scheduled to take place on 4 November 2021, International Partnership for Human Rights (IPHR) will engage in advocacy and draw the attention of Working Group members to pressing human rights concerns and key recommendations.

In March 2021 IPHR filed two submissions with the Office of the High Commissioner for Human Rights which detail human rights developments and concerns in Tajikistan since the country was last reviewed by the UPR Working Group in May 2016 during the Second Cycle of reviews. The submissions conclude with recommendations for action to the Tajikistani authorities.