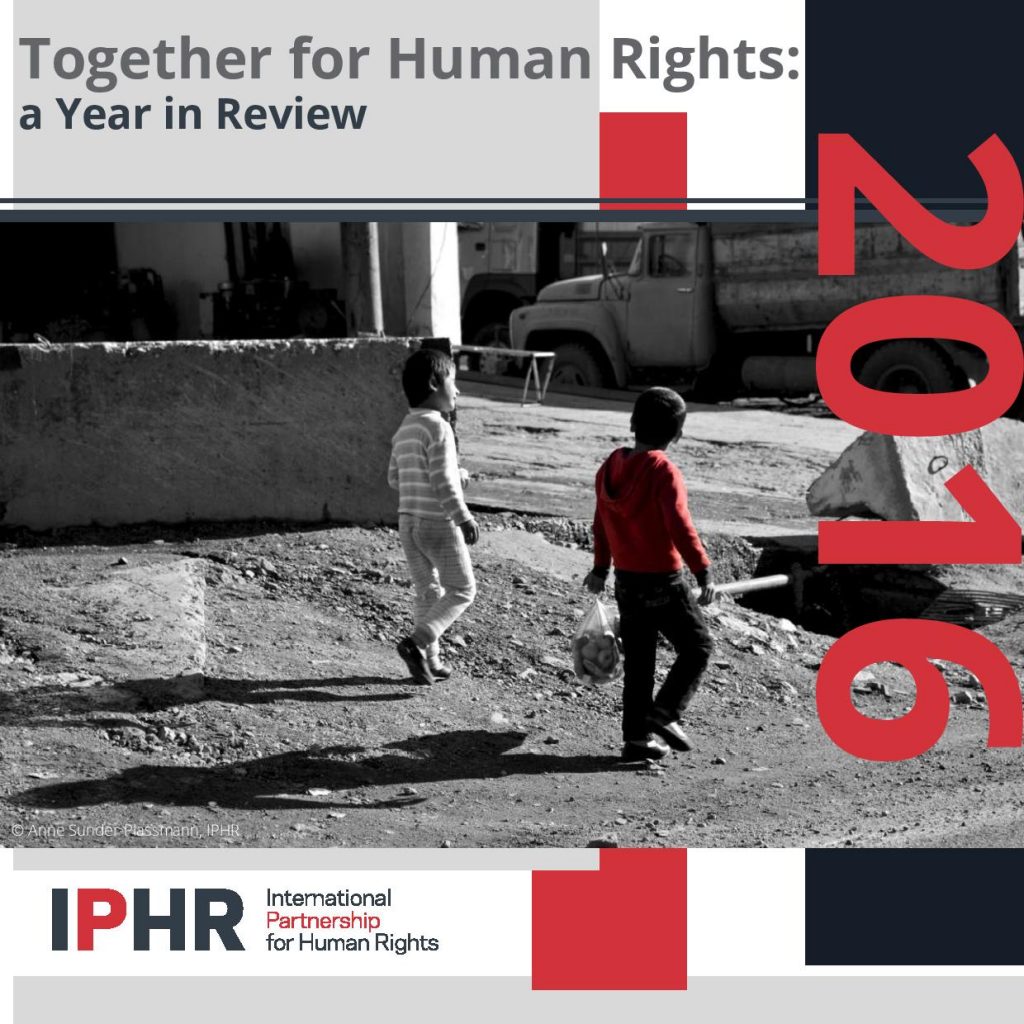 “Today, more than ever, it is important to stand up for human rights as these universal principles and those defending them are coming increasingly under attack across the globe. It is the responsibility of each one of us to push back against this negative trend as we face the most persistent human rights crisis since the fall of the Berlin Wall”, said Brigitte Dufour, director of International Partnership for Human Rights (IPHR).

The report Together for Human Rights: 2016 – A Year in Review provides a colourful and easily-accessible overview of IPHR’s activities last year. It demonstrates that partnership and cooperation with human rights groups and networks working to counter threats to human rights protection in the countries of the former Soviet Union, a region of primary focus for IPHR, are crucial in the face of the drastically reduced space for NGOs operating there.

In 2016, IPHR and its partners carried out fact-finding missions, published reports and briefing papers, engaged in international advocacy and provided emergency assistance to human rights activists and their families. Highlights of our work include:

IPHR will continue to develop and strengthen its relationships with human rights defenders in the former Soviet Union and other countries and amplify their voices at the international level.

The report Together for Human Rights: 2016 – A Year in Review can be downloaded here 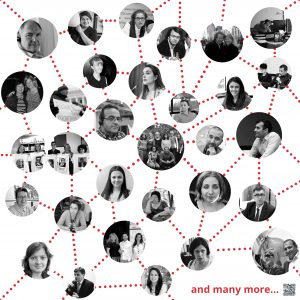