Home 2021 Uzbekistan: NGOs join the UN WGAD in calling for the immediate release... 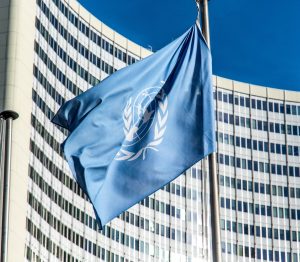 On 31 May 2021, the United Nations Working Group on Arbitrary Detention (UN WGAD) informed the applicant of its conclusions that the detention of 69-year-old Kadyrjan (further Kadyr) Yusupov is arbitrary. It called on the authorities of Uzbekistan to release him immediately and provide him with adequate compensation.

Former diplomat to Austria, the United Kingdom and Organization for Security and Co-operation in Europe, Kadyr Yusupov, who has been imprisoned since December 2018, suffers from serious heart disease and mental illness, and is being held in Prison Colony No. 4 in the city of Navoi in conditions of detention which pose a threat to his health and life.